Nice White Supremacy: A conversation with my 3rd grader

What happened when kids were coloring Rosa Parks and Ruby Bridges as white girls.

[Scene: The car, after school pickup.]

My 9-year-old: "Mommy, isn't it just weird how some people will ask for the "skin color" crayon and they only ever mean peach, like, white people's skin?"

Me: "Yeah, baby. Skin comes in all sorts of beautiful shades of brown, huh?"

Her: "When someone asks me for a "skin color" crayon at school, I hand them a brown one. And then when they complain that I gave them the wrong color, I tell them 'Oh, I didn't know what you meant; my skin color is brown.'"

Me [laughing]: "It is; I love your brown skin. And I love that you do that. They really need to learn to not think of their skin color as the only skin color, huh?"

Her: "Anyway, today kids were coloring pictures of Ruby Bridges and Rosa Parks for Black History Month, and some of them colored the girls with peach-colored skin and blond hair."

Her: "I didn't know what to do. I knew they were doing it wrong but none of the teachers seemed to notice, so I didn't say anything either."

Yes, of course I wrote an email^ to her teacher about that. And now I'm going to write to you about it.

This is what happens when Nice White Parents do not talk explicitly about skin color.

What happens is White Supremacy.

Not "robes and hoods" White Supremacy, just the unconscious mental process that will always default the hero/heroine to white.

The White Supremacy that says things like, "I don't see color."

"I'm teaching my kids to love everyone regardless if their skin is black, white, purple, or polka-dotted."

This is the White Supremacy that gets a white man elected over a more qualified woman of color, because of some...intangible sense that he'll just be better at the job. (Or, that the white man is a neutral, moderate choice and everyone else is playing identity politics.)

This is the White Supremacy that won't own up to its implicit biases and insists, vehemently, sometimes angrily, that it isn't racist. Because it's Nice.

This is a far more dangerous and insidious White Supremacy than robes and hoods and burning crosses.

**Nice White Supremacy is the fuel that runs the engine of systemic racism that drives our country. **

I'll say it again: Nice White Supremacy is the fuel that runs the engine of systemic racism driving our country.

The conversation with my daughter continued as we were walking into Costco. I'll summarize and spare you the whole dialogue, because I was in full Talking-Too-Much-Mommy mode. She had the mic drop at the end, though.

White Supremacy gave the white settlers permission in their own minds to steal from and then kill the indigenous people here. It gave them permission in their own minds to steal men and women and children from their homes in Africa and to treat them like animals to work for them. (White men fought a war against each other, in order to maintain the right to treat people with black skin like animals.) These are the ideas that our entire country is based upon. The government and laws were all created to value and protect white (male) lives over everyone elses - to an extreme degree.

We have never tried to cure the infection; we just keep putting bandaids on it and pretending it's not there. So the infection grows in hiding, and it spreads into every area that isn't exposed to light and air.

We have to expose it.

Tell people when they are doing White Supremacy.

Her: Yeah, they should try being Black or brown some time. That's probably harder!

^ I received solid responses from my kid's Montessori teacher and principal. The teacher did an excellent job following up with the students, being specific about race, color, and coloring historical characters accurately. And the principal asked me for the list of resources I'd offered. I've posted that list here. 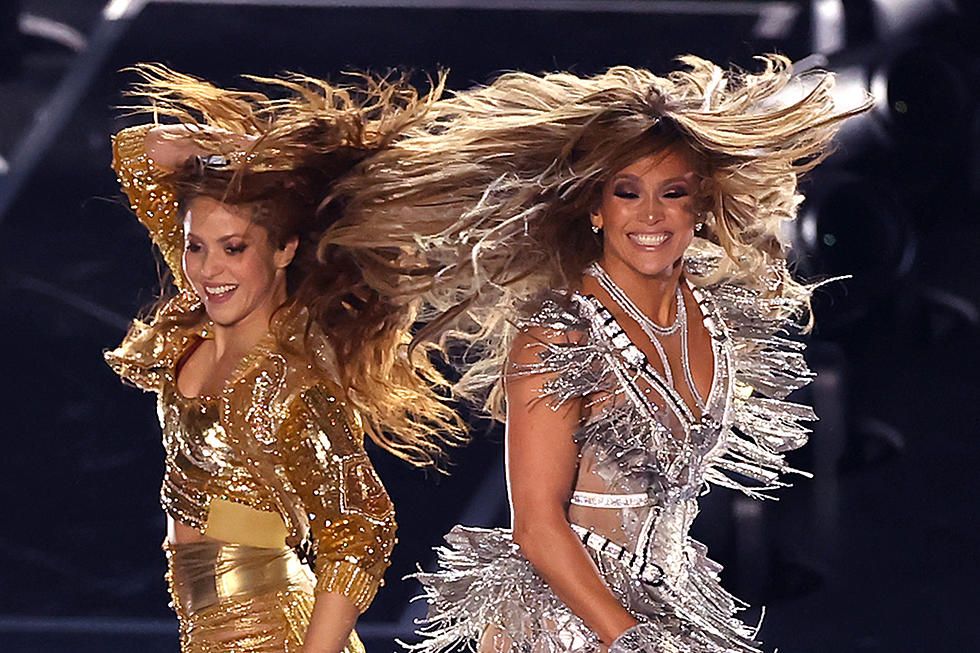